Asamble is an incomplete word—the entire word would be asamblea, which means “assembly” in Spanish. This morning it was really nice to see the group of people turn up here at the South London Gallery. I think a lot of people are from the area. The South London Gallery is a gallery that really works towards this community of the immediate neighborhood. I had asked them if we could try to reach as many different people as possible. There were people of different ages and different generations and different walks of life. So they’re invited to come and bring their own chairs, chairs that they can carry around. They walk in single file carrying their chairs, then they sit down and start sitting down in a circle. As they are about to complete the circle, the first person gets up and starts forming a circle somewhere else. So there’s this constant process of formation of an assembly, but that it never completes itself. In order to rehearse the performance without doing the performance—because we were going to rehearse it on site—I thought that we could do it without the chairs. So we did a walk from the gallery, which is a seven-minute walk from Peckham Square. When we first arrived, I thought, “Okay, well, let’s just arrive in single file and start forming a circle.” And it totally looked like a kidney. It was very much not a circle. And then it became an oval, and then suddenly it was a perfect circle. And we did a run-through like that, and then we were ready to do it for real with chairs. It was really interesting how it flowed, and how everybody sat down, and there was a pace to it, and it was a pace that it was quite meditative or slow. And then at the same time, there was the pace of a square at midday, and there were kids playing. And at some point they suddenly looked like they were going to get stranded in the island that we created. One circle was happening here, and they were standing around that circle when suddenly they also had to move, because the circle was starting again somewhere else. So there was that moment where you would get really used to what you thought you were seeing, and then it would shift your own position in the square. So I liked that layering of different modes of attention that there was in the square. I felt like it started melting into the background, and it was almost like background music, like you could think of performance as something that is also happening as your life is happening. It’s not something that you necessarily need to really focus on, or look at with a lot of intent, but it’s something that can just be happening next to what you’re talking about with the person that you have next to you. The idea that I had was to explore the circle as a form that people have used for centuries together, from Stonehenge to roundtables. And I often think that sometimes when you’re able to explore something formally, you attach it to a different context, and that brings a new way of thinking about the context. The first time that I did it was in Buenos Aires, and it was in front of Parliament Square. The frame of the Buenos Aires Congress made it a lot more specifically political, rather than it being about the politics of community, which was very much how it felt in London. It’s so touching for me to see them give shape to my idea. So I very much tuned in with the group of people, and the particular type of temporary community that they formed.

Amalia Pica uses sculpture, performance, installation and photography to explore the nuances of communication. Her 2013 work A ∩ B ∩ C (read as A intersection B intersection C) references the fact that, during the 1970s, Argentina’s military junta forbade Venn diagrams and the related concept of intersection from being taught in elementary schools, viewing it as potentially subversive. In A ∩ B ∩ C, performers manipulate translucent colored shapes, producing configurations that use intersection as an invitation to reimagine collaboration and community. Returned to the walls at the performance’s conclusion, the shapes seemed endowed with a new communicative potential. 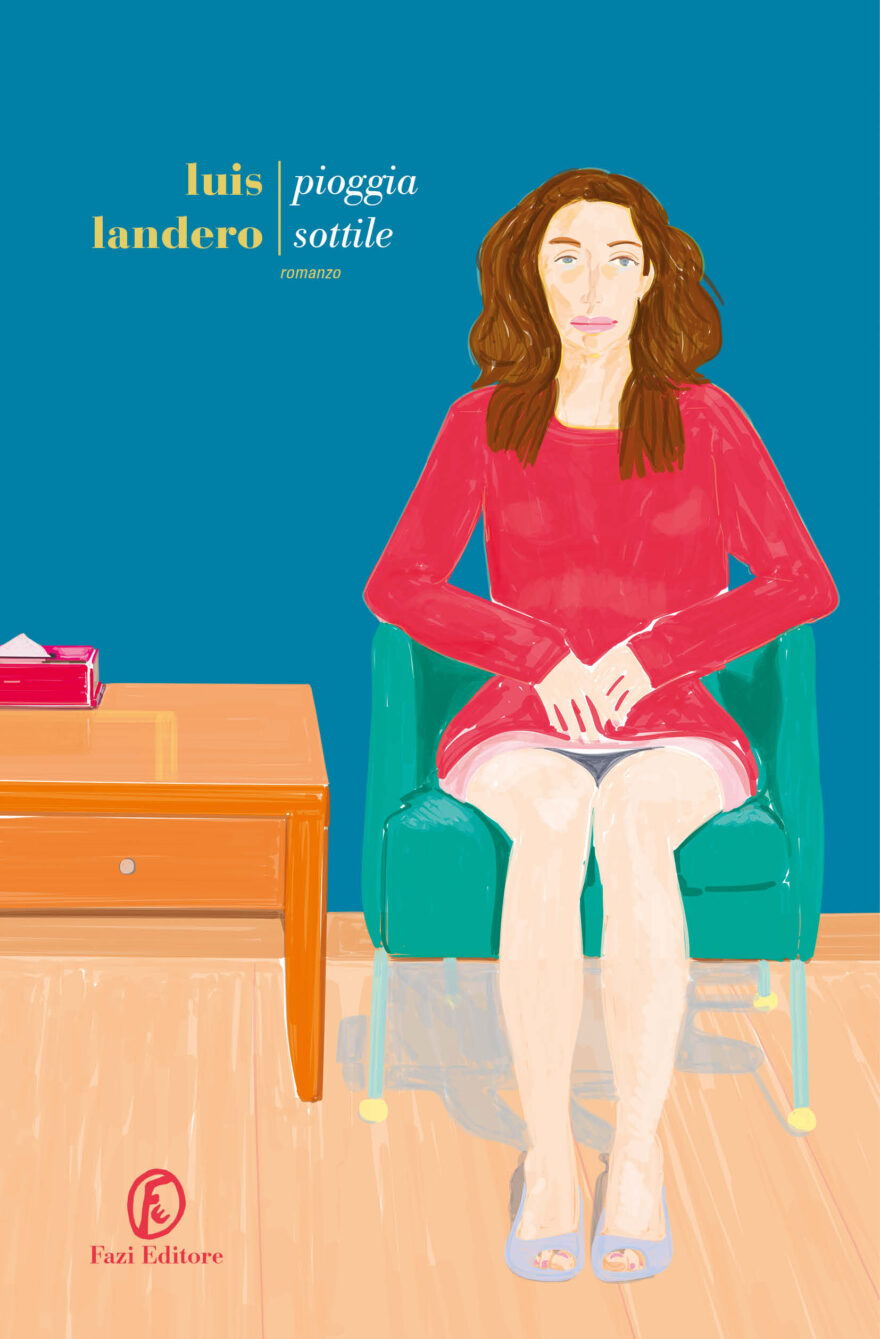